Home
Discover
You Need To Experience The Beer Gardens of Portland

Situated in the Pacific Northwest, Portland is one of the greenest cities in the entire world. This lovely part of the States has a lot to offer visitors to it. The climate is gorgeous with dry summers and mild although often wet winters, which makes it a garden of Eden for rose growers, and there are plenty of them in Portland. One of the nicknames for it is ‘The City of Roses’.

Waiter at the Beer Garden from Liana_Kyle

However, Portland is also famed for its microbreweries and micro distilleries as well as its coffee culture and is particularly proud to be the home of the Timber MLS team as well as the Trail Blazers NBA team.

The best time to visit Portland is in the springtime right up until June. The months of July and August get very hot here with heatwaves often occurring when air temperatures can rise to over 100 °F (38°C), although it usually stays at around 90 most of the time.

This is the ‘Greenest Ciy in America’ and it has an amazing amount of what they call brewpubs dotted all over it. The beer culture of Portland is quite fascinating with a local brewer, Henry Weinhard volunteering to pump the beer he produces in his microbrewery directly into the Skidmore Fountain, back in 1888 that is. In the 1980’s the laws were changed in Portland allowing microbreweries to serve beer on their premises. With a wealth of local ingredients such as barley, hops and the purest of pure waters from the Bull Run Watershed, the industry flourished into what we find in Portland today.

There are over 40 breweries here which is more than in any other country in the world, making Portland the ‘happy hour’ city of America, so if you are visiting the city then you have to try out a few of the beer gardens that are found here. One such place is at the Barley Mill Pub which is on Hawthorn Boulevard. This is a great McMenamins brewpub which is full of Grateful Dead memorabilia as well as concert posters and is an exceptionally nice place for families to go to.

One of Portland’s oldest microbreweries is Bridge Port Brew Pub & Restaurant and you’ll find this lovely place in the Pearl District of the city, on Marshall Street. Great beer garden and lovely restaurant where they hand toss your pizzas for you to accompany your chosen ales.

If you do travel to Portland during the month of July, there is a beer festival that is held here that people come to from all over the world because it is one of the best in the land. The Portland International Beer Festival is known as the greatest garden beer festival in the whole of the United States of America and it is here you will get to sample some of the fabulous beers that are produced in the microbreweries of Portland, as well as other beers too that is. There is a vast selection to tempt you and with such a vast choice, many visitors spend a number of days in the city to work their way through them all which they find a thoroughly enjoyable experience.

Airedales at the Lucky Lab from Lulu Hoeller

The Lucky Labrador Brew Pub welcomes visitors who travel with their pooches. They can sit and enjoy their hand crafted ales on a gorgeous patio with their loving companions sitting beside them. This is a really friendly brewpub which is located on Hawthorne Boulevard in an old warehouse with very high ceilings and gorgeous rustic wooden tables. It is a great favourite with the residents of Portland, so it has a really great atmosphere in it.

Yet another lovely Portland brewpub where you will find a great beer garden is the St. John’s Pub on N. Ivanhoe in St John’s. It is in an old church no less, and is one of the McMenomins establishments that not only has a garden area but a movie theatre too, so definitely worth a visit for its entertainment value.

Of course with so many microbreweries in Portland there is an abundance of Brewpubs that don’t have garden areas too, and these are definitely worth checking out because the selection of beers on tap will astound you. There is definitely more to choose from than most human beings can handle, but that is what makes the beer scene so vibrant in Portland.

Flying to Portland? Make sure you get the cheapest flights by searching here

Don’t have a place to stay in Portland? Get the cheapest hotel rates online by going through our list here. 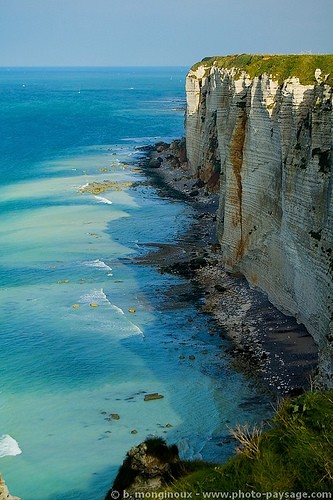 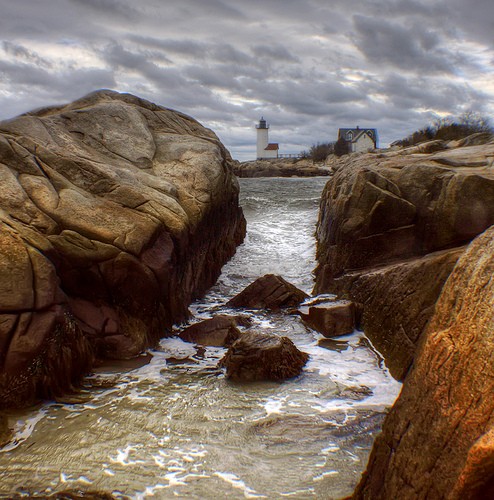 Situated at Massachusetts, this beautiful island of Nantucket has made … 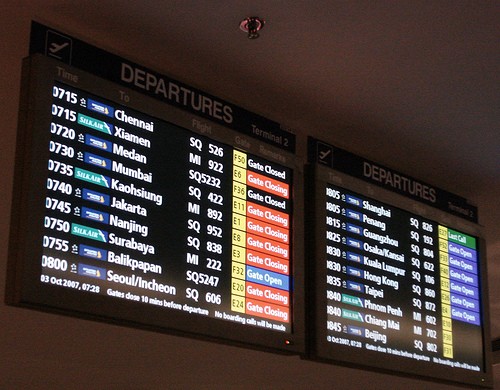 When one loves to travel, you would know that the … 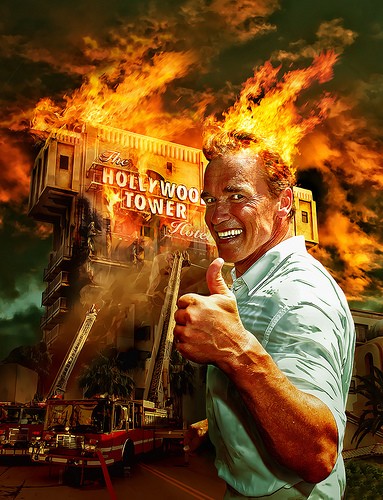 As everybody would know, California is a place of variety. …