This very captivating town of Ascoli Piceno located at the Marche’s region of Italy is landscaped with medieval buildings, picturesque hills, mountains and a national park. It has this characteristic that would leave tourists with the urge to come back to its magnificent beauty. It is populated with sixty thousand locals and by the center of its historical area is easily accessible to tourists by foot. It encompasses the banks of the Tronto River and is just by the main street of Corso Mazzini.

The beauty about this place is you can enjoy the primary landmark of Ascoli Piceno even for just a day. It was believed to be composed of about two hundred towers during the Middle Ages however, nowadays, only a few remain. Even so, there are still fifty of these amazing structures still standing around the city.

It is advised to start your tour at the Piazza del Popolo, also known as the Square of the People, that’s very convenient to roam around at due to the absence of traffic. It is also the area where most of the locals love to hang out. Not only is it best for chill time, it will likewise capture your heart due to its artistic forms. It has an outdoor space that is both exquisite and elegant, symmetrical proportions and a very nice view of the other buildings located in Ascoli Piceno. There is even a thirteenth century building that’s iconized by a statue of Pope Paul III at the very side of the square. The beautiful building is designed with a lavish Renaissance courtyard that is named as Palazzo del Popolo. At the opposite point is where you will find the San Francesco Church that is designed with impressive Gothic architectural impressions.

Next stop would be the other main square called the Piazza Arringo. This piazza is the competition of the other in the style and beauty aspect. It is likewise another primary tourist destination apart from the previous one because it’s where the town’s architectural gems would be found. Among which is the cathedral or otherwise called the Duomo. This cathedral also has the unique characteristics that will amaze the tourists as well. You may be allowed to come inside the establishment and marvel at the Madonna and Saints polyptych which is one of the masterpieces of Carlo Crivelli.

The Palazzo Communale is another must-visit landmark in the town of Ascoli Piceno. It composes of a wide array of museums found in the area of Piazza Arringo making it widely known as the Museum Square as well. While visiting here, you will have the pleasure of viewing the many masterpieces displayed in the Pinacoteca Civica or likewise known as the public art gallery. There is also the State Archaeological Museum and Diocesan Museum that have also made their marks as must-see landmarks in the area.

During the first Monday of August would be the perfect day to visit this town as it will be the time for the fascinating Ascoli Medieval Tradition. The town would commemorate the Medieval Times by hosting a jousting tournament widely known as the La Quintana. This festive event would enchant the locals and tourist alike as if you were going back to the olden times by witnessing these games firsthand. You will also be surrounded by many people wearing Medieval costumes to make you feel like you were actually back in time.

For hotel bookings and reservations at Ascoli Piceno, click here. 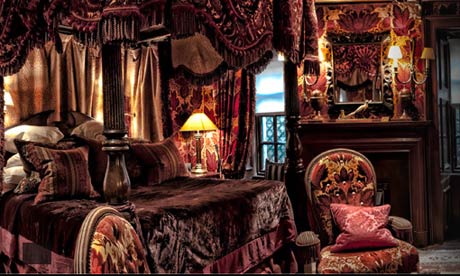 As every human being on this earth, we are limited …

Apart from Brazil being famous for football, beaches and its …

Skydeck Chicago Admission For a low rate of $18 per … 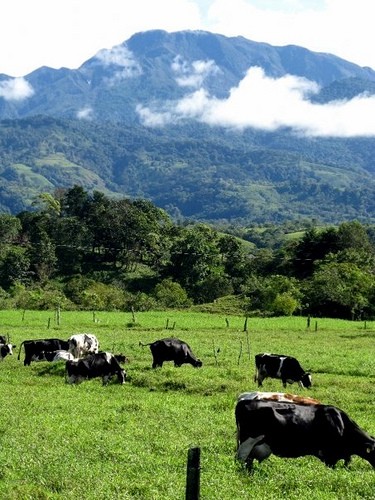 For the adventure travelers out there, this tourist destination is …