Whether you’re the artistic type who appreciates the magnificent works of musicians, playwrights, actors and directors, or you are simply out with the family and would like to get a taste of how enjoyable Chicago is, witnessing these shows unfold is definitely the perfect family activity for you.  From famous classic musicals to improvised fairytales, take your pick! You’ll see them unfold firsthand in during these must-see Chicago Shows!

Cinderella, the world famous rags to riches tale of a housemaid turned princess will be showcased on December 16, 2014 at the Cadillac Palace Theatre. This show has been evolved, changed, improvised all over the years and during this particular musical, you will witness this romantic fairytale has its own twists of humor. The concept of the story would be like that of the original, only that the main character is much of contemporary figure that hopes to develop a world view instead of just being the typical rags to riches princess. She herself is compassionate and instilled with kindness and forgiveness. The true story would depict her as a damsel in distress but during this show, you will discover that Cinderella also has a fighting spirit in her and can actually be strong for her man!

Motown the Musical at IPW 2014 performin from Imagine Communications

Scheduled on August 9, Thursday at the Ford Oriental Theatre, Motown The Musical will most definitely make you want to stand up from your seat and cheer so loud or sing along. This musical tells the story of the famous hits of Motown that fused into a soundtrack of change in the whole Americas. The siblings Diana, Smokey, Berry and the rest had a family fight that made it cognizable all around the country as they were famously known for creating music. This musical will showcase those hits that have serenaded us through the years. The musical has broken barriers and has made a distinct effect in people’s lives that by attending this event, you’d feel the rush of feelings and music all over again.

Amazing Grace is a famous song that’s been sung by the most talented vocalists the world has ever heard. It has likewise made various revisions and was even translated to different languages though it stayed as a very solemn song that has made aspiring artists famous for having performed it perfectly. It is a tough song and because of which, has captured the life of musical and theatre. This show would cater to a mix of emotions from romance to rebellion and redemption, this magnificent piece follows the life journey of a man and the various changes that we all can relate to. This show opens on October 9, 2014 at the Bank of America Theatre.

Now what would Broadway be without bringing to life the magnificent fairytale stories of all time? Hansel and Gretel, showing on November 22, 2014 at the Broadway Playhouse, will surely enthrall you! Depicting the famous Hansel and Gretel fairytale, Hansel loses his classmates and his mother here to the deep Forbidden Forest and believes that he can rescue them. Gretel on the other hand, shares the same beliefs of her brother and follows him on a quest to rescue said missing people where they will come across a house that’s made of candy. Here, their bond as siblings and their beliefs will be tested however, love prevails and will be awarded with victory. With performances from The Grimm Brothers Band, playwrights of Ernie Nolan and Grammy-nominated Justin Roberts, this masterpiece would be perfect for the whole family.

Annie, also another famous piece that has been showcased in Broadway many times over and aspired to be led by some of the rising stars of the industry will also be showcased at the Cadillac Palace Theatre in Chicago. The show will be directed by original lyricist and director Martin Charnin. This wouldn’t be like any other Annie Broadway show as it will have its own twists, turns and improvements from the original. Songs like “It’s the Hard Knock Life”, “Easy Street”, “I Don’t Need Anything But You” that’s been prepared by Tony Award winners Thomas Meehan, Charles Strouse and Martin Charnin will make every guest feel every note and lyric to the bone! Of course, the famous “Tomorrow” song that’s made Annie one of the most famous shows in all of history will be performed as well under the choreography of Liza Gennaro, the daughter of Peter Gennaro who won a Tony award on choreography during his time. Witness this masterpiece on November 18, 2014 at the Cadillac Palace Theatre.

For hotel bookings and reservations in Chicago, click here.

As Africa’s most famous tourist spot, Cape Town is surely …

Apart from Brazil being famous for football, beaches and its … 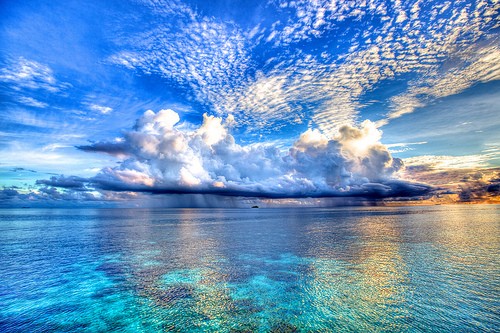 Maldives has been a very popular destination spot for … 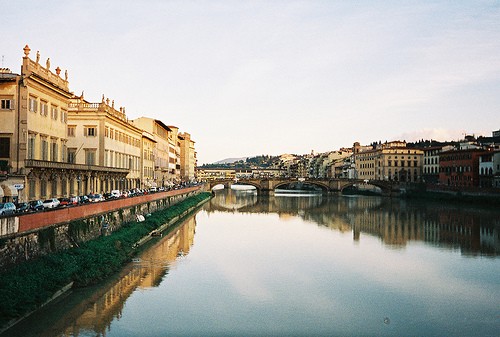 Florence is a city surrounded by bodies of water. Truly, …