The world is packed with tons of fabulous beaches, top-notch resorts that give out the best views of the ocean and the perfect climate for someone to go to the beach and relax. Europe is not very known to have these types of attributes. However, maybe you haven’t been informed much! Situated at the country of Romania, you will find that the fame on beaches should not just emanate from the Caribbean or Thailand… Romania is also home to this magnificent resort town of Eforie. It is located in Danube, middle of Central and Southeast Europe and composes of the beautiful resort town of Eforie Nord.

Eforie Nord has been dominating the tourist attractions as the best seaside and spa resort spot anywhere in Europe. It has captured the likings of international personalities where they could go to find some solace or simply unwind. Ever since it’s boom, there have been several improvements made to the area. There have been newly established commercial areas and accommodation choices to cater to the many tourists who find this place attractive.

This Eforie Nord may be found by the coastline middling Black Sea and Lake Techirghiol. It was formerly known to be an area for independent settlers but now has fused to become part of the town of Eforie. The southern area of Eforie is known as the Eforie Sud where the most charming Techirghiol Lake may be located.

Eforie Sud is about four kilometers away from Eforie Nord and also serves as the town center of the area. It is the perfect spot to spend some quality time with a loved one, have romantic walks by the shore or just savor the sea air and feel like you are in paradise. It has whopping views of steep hills and tantalizing cliffs that just adds up to its tranquility. However, if you’re the adventurous type, you may also choose to participate in going to tralils and hike on your vacation for a more challenging time here. Apart from its whopping views, Eforie Sud also has conveniently located restaurants that serve local cuisines at cheap prices so grab a bite after that walking excursion to maximize the relaxing feel the place gives.

Most of the people that come to Eforie have ideas of spending that tranquil time away from the city life and just relax by the beaches. The Eforie Nord occupies about a twenty to a hundred meters in width and about three to four kilometers in length. You may enter this part of Eforie by climbing on stairs. It is the narrowest point of the beach but yields the most beautiful views of the magnificent cliff and the suspended promenade with fabulous of the ocean. The Eforie Sud has more are than that of the former and provides an even easier and direct access. The waters around these beaches are still and ideal for swimming. Some area though are packed with umbrellas and lounge chairs where people would just lay back and enjoy the sun.

Apart from the beautiful place of Eforie lies the Constinesti Beach from a distance. This place used to be known as a fishing town but now has been fused to be packed with resort villas and a wide variety of hotels. When you go down further the Eforie Sud, you will find the Europa Yacht Club. This part of the area is the best part of all of Eforie. It is an upscale private beach whose area is connected by a roadway to the harbor. It is likewise the place to find the most luxurious accommodation choice, the Hotel Europa. Speaking of hotels, other than thebest which is Hotel Europa, there are also tons of accommodation choices here at Eforie such as the Dakkar Resort Hotel, Hotel El Stefanino, Villa Colonial and Hotel Cherica.
Click here for hotel bookings and reservations at Eforie.

Apart from its beaches, the Eforie Nord has also been the famous top-notch spa destination choice of the very many tourists. Due to the existence of a very relaxing beach, it is composed of spa centers that compliment the environment’s aura with sophisticated spa facilities to entertain the guests. It is even the place where you’ll find the best of the best modern physiotherapy centers in all of Romania. The leading centers of which are Efosan sanatorium and the Ana Aslan Health SPA of Hotel Europa. SO while visiting here, make sure that you not only indulge yourself in the beaches but likewise avail of mud treatments, massages and electro-therapy to make your vacation day extra special.
In going to Eforie, you may start at Constanta since it is only about fifteen kilometers away from Romania’s most significant port city. 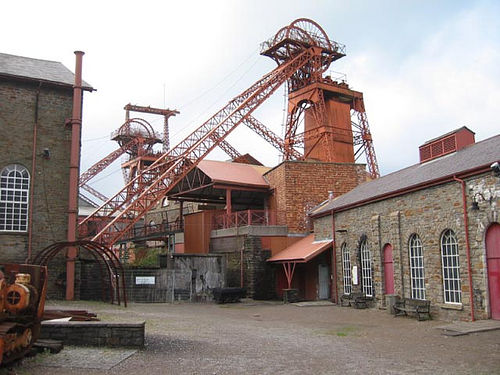 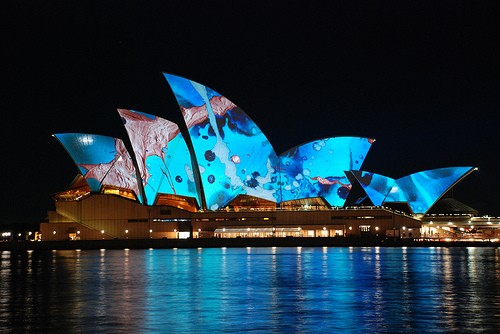 The Sydney Opera House has been existing since 1973 as … 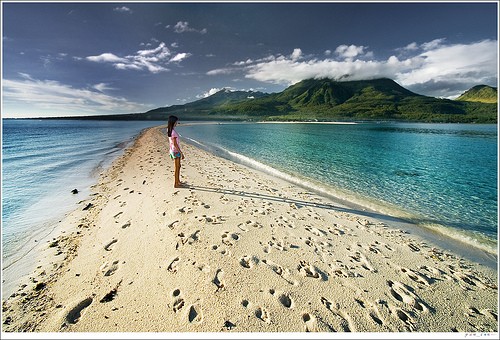 Known as the “Tropical Paradise of Asia Continent”, Camiguin Island … 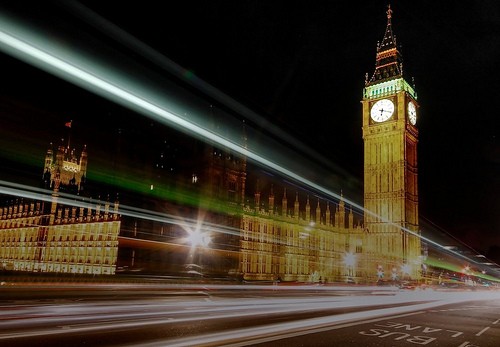