For those tourists who want to see magic unveil beneath the earth, the Blue Mountains is the best tourist destination to visit. It glows during the season of autumn, could get chilly in winter, beautifully colorful during spring time and is absolutely revitalizing during the summer. It is composed of aromatic eucalyptus trees that gives it a more refreshing and natural look to its magnificence. The atmosphere is filled with finely discreet droplets of oil that, with the combination of dust particles and water vapor, produce short-wave length light rays in blue. Absolutely enchanting and beautiful, if you ask me. Because of its exceptional characteristics, it was recognized in 2000 as part of the World Heritage List.

Blue Mountains: Three Sisters at End of from pj_in_oz

The Three Sisters is the most attractive landmark of the Blue Mountains. It is situated at the Echo Point of Katoomba and is about two and a half kilometers away from Great Western Highway and rises up to about three thousand feet above sea level. Many, many people come to Blue Mountains to cherish the view and be amazed at how beautiful a landscape is holds.

Apart from its beauty, it’s also interesting and tremendous. The mountains were believed to be a replica of the three sisters who were turned to stone based on the Aboriginal legend. The mountains’ beauty comes from its changing-color characteristics that when the sunlight touches its surface, it would turn like a solid rainbow. It also is flood lit until around eleven in the evening making it absolutely breathtaking to watch beneath the moon’s light.

The legends say that there was a battle and while the three beautiful sisters were in danger, a witch doctor in the Katoomba tribe decided to transform them into stone. However, after the battle ended, the witch doctor, who had the sole power to bring back the women’s original form was killed himself, they remained in the form of the mountain. Then, the reason behind the mountains being colorful and beautiful depicts the three sisters’ beauty.

Me from Nomad Tales

If you’re one traveler who would love some good action and go on an adventurous journey through Blue Mountains, you should engage in The Six Foot Track starting from Katoomba until Jenolan Caves. Its initial purpose was to serve as a shortcut to the caves during the late 1800s. Now, it has been transformed into a walking trail that will lead you through national parks, state forests and scenic valleys in Blue Mountains.

The trek could take you about three days starting at Katoomba where you will pass Megalong Valley, where the Megalong Village lies. This village is rich in history being a shale mining village through the farmlands. Apart from that, you will likewise reach Nellie’s Glen. There is also a campsite near the Cox’s River.

The second day would take you to Mini-Mini Saddle then back to Alum Creek before making your way up to Pluviometer then on your way to Black Range Campsite.

The third day of the trek will take you through the rugged terrain to Jenolan Caves. Being the last day of the trek, you will be rewarded with the opportunity to participate in the Six Foot Track Marathon during the months of March. The adventure traveler would definitely love it here

Katoomba is the part in Blue Mountains where you will have the pleasure of doing some traditional shopping. It is also the area in town where art, history and culture fuse into one place.

It composes of historical buildings that has various architectural styles that were inspired by the miners cottages of the 1800s and the Federation styles, one of Australia’s noted event in history. There are also mural displays that were produced by the locals that speak of the significant events that have happened or those that speak of life itself.

With mild summer temperatures giving off a peaceful and cool environment, the Big Mountains Botanical Garden is the perfect place to find solace from all the hustle and bustle of urban life. It composes of the Mount Tomah that has a layer of basalt and rich soil that makes the plants more flourishing and yielding various colorful characteristics. There is also a natural underground reservoir that serves as water supply for the garden.

For hotel bookings and reservations at Blue Mountain, click here. 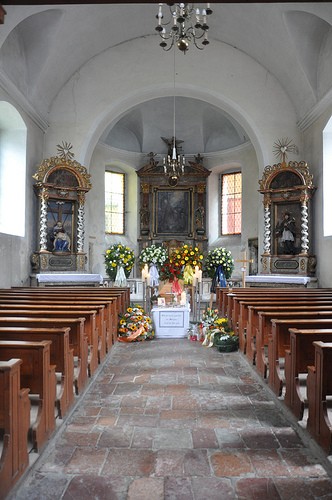 Wedding celebrations are the pinnacle of starting an all new … 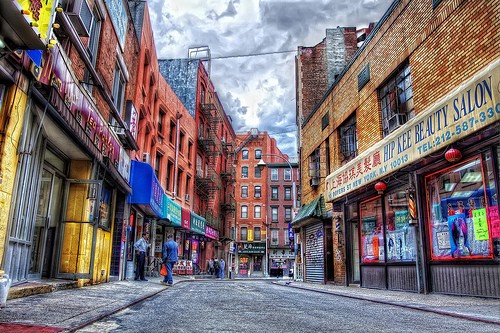 Chinatown is generally known for its exquisite dining restaurants where … 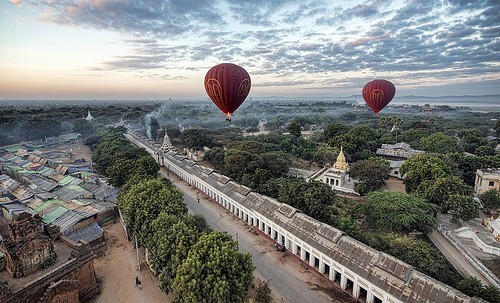 Yangon is the center of political disputes in Myanmar … 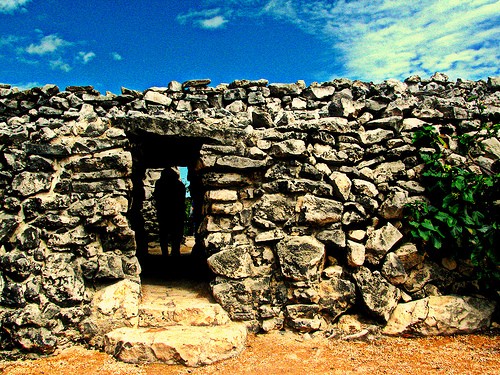 If you’re a fan of Indiana Jones or Tomb Raider …