One of Brazil’s most treasured assets is its vast covering of rainforests covering almost sixty percent of Brazil under a three million square kilometers. Ideally, Brazil houses one third of the world’s rainforests making it the most appealing land in the entire world.

These rainforests play an important part in our world as they release oxygen in large amounts and help the Earth gain its damaged atmosphere. Thus, given the name “Lungs of the World”. There is no doubt that these  rainforests, as beautiful as they are, would be fun for vacationers out there to discover its wonders and experience an out of this world nature trip to Brazil.

Every adventurous and nature-loving traveler in the entire world has definitely dreamed in exploring this place. It is very abundant with tons of different rare animal species that have been the focus of almost every animal channel ever aired in television, a home to indigenous tribes and is also rich in old trees and luscious flora.

Here, you will find a wide array of creatures that may only be located in the Amazon. From frogs, to jaguars, to birds, to crocodiles, monkeys, spiders, snakes and many more, this natural heaven will surely amaze every adventurer out there.

The Amazon is also home to the Caboclo tribe. It is a mixed Indian and European community that reside by the riverbanks of this magnificent rainforest. They have found their home here in the Amazon, living along with the wild animals lurking around their residences and have adapted to the natural ways of life.

Swimming with Pink Dolphins from rwoan

Twenty kilometers further upstream the Rio Yavari is the Reserva Natural Palmari. Its verbose lodge is located on the high south bank of the Leticia River overlooking a vast area of water where pink and gray dolphins are often seen. This lodge caters to several cabanas with baths and a round maloca or a central meeting house utilized by local indigenous tribes with hammocks. The best part in visiting the Amazon is not only do you get to witness the animals’ way of life in this enormous rainforest  but you may also swim with the dolphins within this area. Now wouldn’t that be a fun and unforgettable experience on an adventure trip?

Also, while visiting the Amazon, some tours offer travelers the pleasure of doing tree climbing activities in one of the Amazon’s oldest and majestic trees. These tours would include garden-fresh meals, a hiking activity with a tour guide for you to be taken to the highlights of the area and of course, tree climbing with harnesses. The best part is you may also consider living in the trees where tree houses are readily built waiting for you to take a nap or rest through the evening for another adventurous trip in the Amazon.

The Atlantic Rainforest is one of the most essential eco-regions in the entire world that has characteristics such as a biodiversive hotspot, various types of animal creatures residing by its area, a majestic waterfall where you may swim as you take a relaxing rest while trekking through its trails and a reserve that is dedicated to keeping the endangered ones safe and away from poachers.

Within the Atlantic Rainforest is the Tijuca Forest of Rio de Janiero. It is near the main city with a distance of only about a hundred and twenty square kilometers. This tropical jungle has magnificent trees from all over the world, pristine creeks and waterfalls, mountainous terrains and soaring peaks. There lie hiking trails and that gives every adventurer the opportunity to glide off the edge and over the city. Families may enjoy having picnics in the forest’s park while observing countless birds, iguanas and monkeys make different calls and sounds.

Jaguar in the Atlantic Rainforest from Land Rover Our Planet

Home to hundred of species of wildlife and plants found exclusively within the Atlantic Rainforest, this world’s largest urban forest holds the most exquisite creatures to walk the Earth. Mammals like the Puma, Ocelot,  brown-throated Three-toed sloth, the critically endangered Wooly Spider Monkey and four hundred fifty species of  birds such as Sawbilled hermit, elegant mourner, swallow-tailed Cotinga, Channel-billed Toucan, Eye-ringed Tody-Tyrant and the Red-Billed Curassow roam the Atlantic Rainforest.

Feeling tired and dirty while exploring the forests? Take an easy hike to the Cachoeira das Almas or the Waterfall of the Souls and swim its waters for a refreshing dive to clean yourself up. Close to the park’s authorities’ headquarters and passing through the beautiful jungle to a little stream will lead you to the magnificent waterfall. Truly, this is the perfect spot for the romantic adventurers to take a break and savor themselves with the beauty of nature.

Feeling famished after that long journey through Atlantic Rainforest? Grab a bite at a restaurant located just by the waterfall after taking your dip. Replenishing yourself with a hearty meal would make the journey end with a happy face and unforgettable memories of that Brazilian Rainforest exploration trip.

For car rentals while visiting these rainforests, click here. 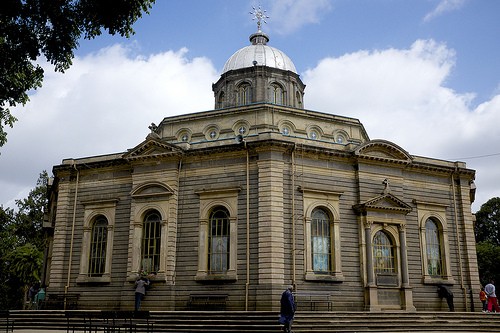 Africa is rich in various things. From wildlife to … 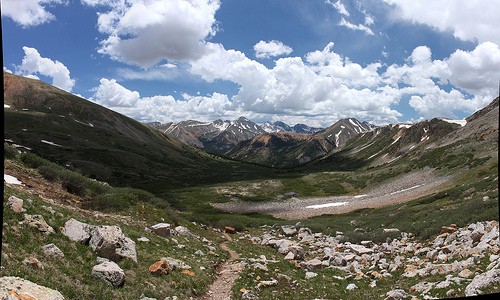 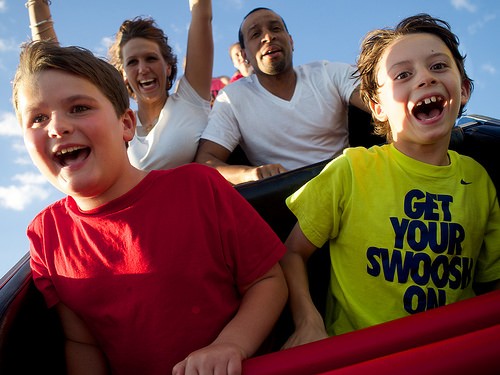 Have you ever felt that intense rush of your blood, … 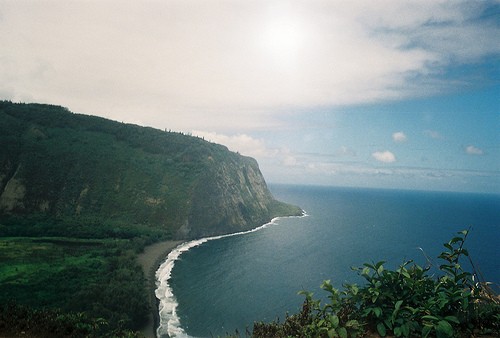 Get the most from a trip to Hawaii by visiting …