Home
Discover
Explore the Ancient Beauty that Is San Ignacio

As you think traveling would cost you so much, then you clearly haven’t been to the town of San Ignacio, Belize located in the region of Cayo, by the banks of the Macal River. It has been known as a convenient stop for travelers making their way to and from Guatemala since it is situated near the most wonderful beaches, ruins, caves and clear rivers in the Americas. Along with its cheap accommodation choices, regular bus services ideal for day tours and affordable dining shops, San Ignacio has been labeled as a budget traveler’s favorite!

This humble town will not only invite you with its affordable perks but along with its natural beauties are some of the best tour deals that an adventurer would surely love. Local tours include archaeological site trips to forests and cave explorations. Accommodations here include affordable guest houses, countryside cottages that have a lodge feel and countryside cottages that would also lure high-end tourists with its out-of-the-usual customer service and prearranged tours such as bird watching and horseback riding.

One of the tourist attractions in this town is the Macal River, surrounded by astonishing countryside wonders  such as nature reserves.  The most attractive one of the bunch is that of the Mountain Pine Ridge Forest Reserve that is home to a number or pine forests, smooth granite boulders and breathtaking waterfalls. Aside from the Macal River, there also lies the Mopan River whose waters run from San Ignacio to Guatemala. Here,  exciting pastimes such as tubing, canoeing and swimming are also enjoyed. Another water landmark that is sure to entice the senses of every traveler are the town’s waterfalls. One of which is the Cristo Rey Falls that has water springs and comfortable swimming holes for travelers to enjoy a dip accompanied by magnificent views and fresh air. Now wouldn’t that be fun and relaxing at the same time?

For history buffs, San Ignacio also has exciting features for you! Wouldn’t it be nice if you were to travel to a place where you get to experience firsthand the beauty of history? By exploring  archaeological ruins and discovering how ancient civilizations used to live, a trip to San Ignacio would feel like you were aboard a time machine and traveled back to ancient times. As you get to visit the Mayan ruins, one of the world’s most famous uncovered ancient civilization and some altogether magnificent ones such as the Actun Tunichil Muknal, Cahal Pech and Actun Chapat, this trip will surely be an unforgettable one.

The Actun Chupat is home to three marvelous caves namely Son of Chapat, Actun Chapat and Halal, which were discovered residences of  the ancient culture folks. Its transits were assumed to be about several thousands of feet and holds ancient pottery items and human cadavers.

The ruins of Cahal Pech were also uncovered to have serve as an ancient residence for an influential Maya family of their time.

Lastly, the Actun Tunichil Muknal is also a Maya Cave where you will find ancient ruins such as skeletons, terra cottas, and stoneware.

Apart from the ruins, San Ignacio is also known for its numerous cave sites. Similiar  to the ancient ruins mentioned earlier, these were also considered to have been homes to our ancient ancestors. Activities such as cave tubing may be enjoyed here as you cruise inside the caves and marvel at its beautifully shaped stalagmite formations. The best among these caves in the Barton Creek Cave which was named after its unique form housing a creek inside it.

For hotel bookings and reservations in San Ignacio, click here. 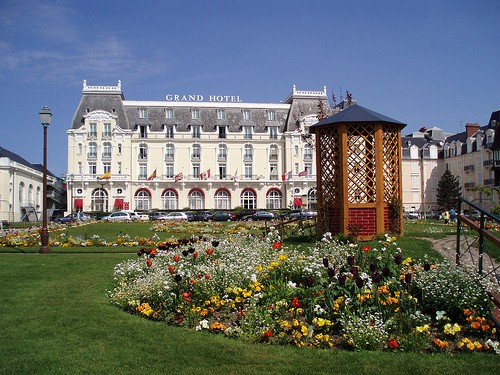 Normandy is one of the most exquisite places to travel when … 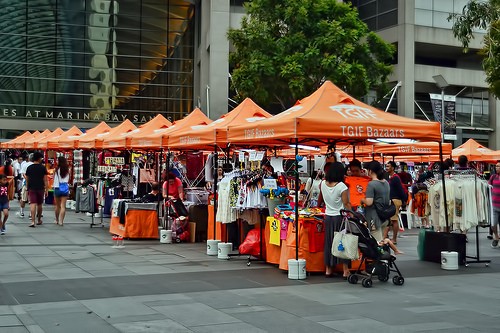 The country of Singapore is a beauty on its own. … 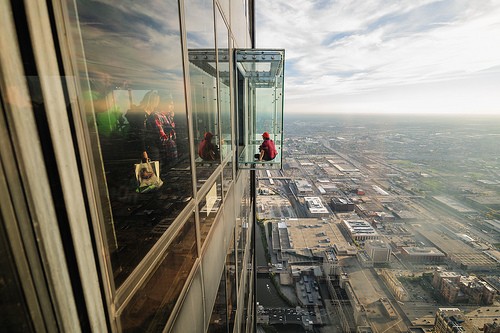