Dreams of Myanmar from Christopher.Michel

Yangon is the center of political disputes in Myanmar for so many years. Anti-government protests have been the main reason why this place has made its mark all over the world. However, nowadays, Yangon is a struggling capital of Myanmar no more. The nation’s capital was then changed to Naypyidaw during the year of 2005. Since Yangon has been a peaceful place for years already, it has likewise attracted many vacationers from all corners of the globe. Despite the country’s change in nation’s capital, this city has retained its status as an economic center and is likewise the largest in the country. Here, you will find an international airport, various choices of restaurants, shops, hotels, and other commercial centers.

With a population of five million, Yangon is not your usual city. You will not be able to see international business centers or skyscrapers here but places that are rich in culture and vibrant streets making it a unique vacation spot. Some colonial structures are found anywhere in the city particularly the British colonial buildings that give visitors a taste of its experience under a colonial empire. The locals are mostly engaged in Buddhism and are known to be affable but sometimes shy.

Shwedagon Paya from Jonas in China

The main attractions of the city that are most definitely worth visiting are its pagodas. One of them is the Shwedagon Paya, which is considered to be the most religious establishment in Myanmar. It is located on top of the Singuttara Hill that’s recognized as a very sacred point by the Burmese citizens. The large golden stupa in the middle of this magnificently crafted building has been re-built many times over throughout the years and amidst of such, still retained its attractiveness. If your itinerary allows you to visit the area until sundown, you will be able to witness its colorful attributes light up.

Even if the pagoda has been designed with modern textures, the Shwedagon Paya is still a tremendously beautiful structure that will make you gaze in wonder. The atmosphere here is primarily inspired with a serene feel because of the presence of devout locals and monks. It is not just a place of worship but likewise a place of congregation. It’s the perfect landmark to watch Burmese devotees and families express their strong beliefs in Buddhism. Vacationers are required to pay an entrance fee to gain access to its premises. The pagoda is open from mid six in the morning until ten in the evening.

Apart from the Shwedagon Paya, there are also other religious centers that are worth visiting in Yangon. The Sule Paya, located at the busiest intersection in the heart of the city is also equally attractive as the last one. It is an octagonally-shaped pagoda complex that rises up to about forty-six meters. Stories from the locals would depict the stupa houses as a stand of Buddha’s hair. However, this has been a believe myth over time. Tourists are charged with an entrance fee to visit this place. When you enter, you should detach your shoes and leave it by the entrance as a sign of respect.

Other tourist destinations in Yangon include the Botataung Paya and the Mailamu Paya. The latter is located by the outskirts of Yangon. It composes of a man-made lake and huge colorful and attractive statues that depicts the life stories of Buddha. The most convenient way to reach this pagoda is to book for a guided tour or hire a local taxi for the duration of the trip.

For hotel bookings and reservations in Yangon, click here. 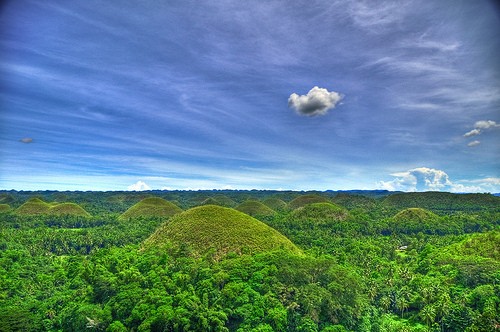 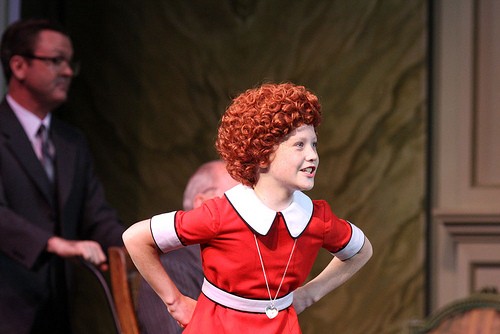 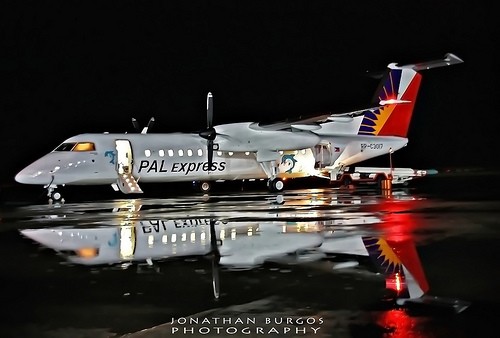 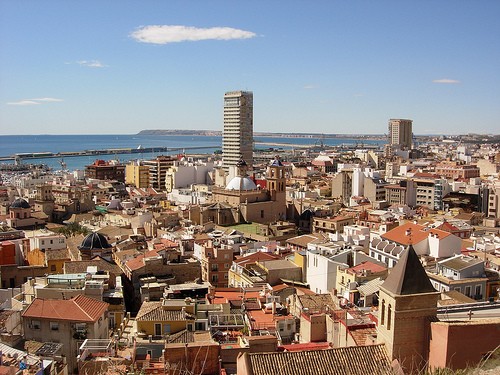 The hotel experience in Alicante is similar to any other …