Home
Discover
Discover The Many Wonders In Field Museum of Natural History, Chicago

The Field Museum in Chicago is a definite must-visit tourist destination! Its artifacts, exhibits and all other displays are believed to be aged at four and a half billion years old! Imagine, having to travel back through time just to come face to face with the most remarkable finds that has contributed to humanity’s understanding of the earth and its race. Most of the things that you wish to know about the natural wonders of the Earth are found here so for those history buffs traveling their way to Chicago, you better place this destination on top of your itinerary list because it would definitely be worth the visit.

The Field Museum is the only place in the world that you will find the largest, the most complete and the most preserved Tyrannosaurus Rex ever unearthed. The T-Rex’s name is Sue. It can be found displayed at the center of the museum visible as you enter the establishment. It is about forty-two feet long and thirteen feet high at the hips and is believed to be sixty-seven billion years old! How awesome is that? Sue Hendrickson discovered this fossil as it was named after her. Although the sex of the T-Rex is unknown, most people refer to it as a woman due to its name. The original head bone of the fossil is located somewhere else in the museum because it was very difficult to assemble it with the other parts and keep it erected. Also, they discovered that Sue died at the age of 28 years old, a record for the fossilized remains of its kind.

The other parts of the museum, along with those mentioned earlier, would sum up to about twenty-six million artifacts including the oldest T-Rex fossil ever discovered. Visiting here would be like touring the world just in one setting. Now, how often do you get to do that, eh?

The museum holds special exhibits that would give visitor’s entrance to Opening the Vaults: Wonders of the 1893 World’s Fair. Here, you will see displays of various items that haven’t probably been viewed anywhere else such as a meteorite that was so feared that it was kept chained in a dungeon, exotic animals, international cultures, and strange new pieces from all over the world.

There is also The Machine Inside: Biomechanics that would show people the different parts of different creatures and machines from the inside out. It would be like opening a cadaver, though, cleaner and very finely constructed.

Apart from the attractive dinosaur fossil is the library within the museum. It was established as such for the use of the researchers, scientists, students and members of society to uncover and explore the many wonders of the world through the books. It has also been recognized as an essential source for museum research, educational programs and exhibition developments for the human race to better understand everything about the world. It houses about three-hundred thousand and fifty volumes of main research collections that are directed on biological systematics, anthropology, evolutionary and environmental biology, museology, geology, botany, archaeology and many more fields of sciences.

It composes of the Ayer Collection that is packed with private collections of important works of ornithology from the museum’s president. The Laufer Collection, on the other hand, is that of America’s first sinologist and curator of Anthrolpology, Dr. Berthold Laufer that houses about seven thousand volumes of anthropological science, religion, travel and archaeological science books.

There are also the two hundred and fifty thousand volumes of anthropological, botanical, zoological and geological science photo archives. It composes of the various documents related to activities in the museum, its records on various displays and all other scientific expeditions that were conducted by the museum’s very own scientists. The most essential ones are World’s Columbian Exposition of 1893 and the Urban Landscapes.

The Field Museum, Chicago from bittermelon

It is advised that the visitors go straight to the 3D theatre upon entry so they can know what time the shows will start in order not to miss it while roaming around the museum. It would also be best if you visit during the summer before eleven in the morning as to prevent crowds.

Other establishments located in or by the museum are parking spaces, restaurants such as The Field Bistro and Explorer Café, self-guide tours are also available for download so you can roam around the museum on your own and ignore the crowd, and you can likewise buy souvenirs at the Main Store and Forecourt, the Sue Store and Rockology.

For hotel bookings and reservations near the Field Museum, click here. 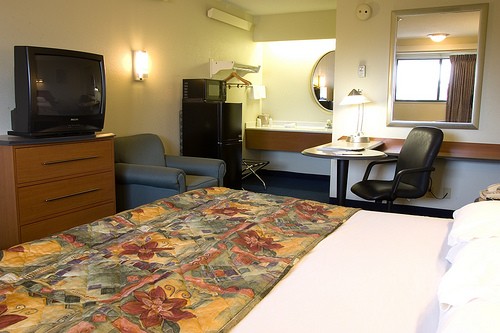 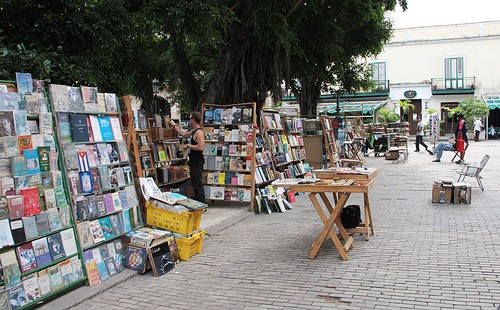 Plaza Armas is a significant landmark in Havana, Cuba’s history. … 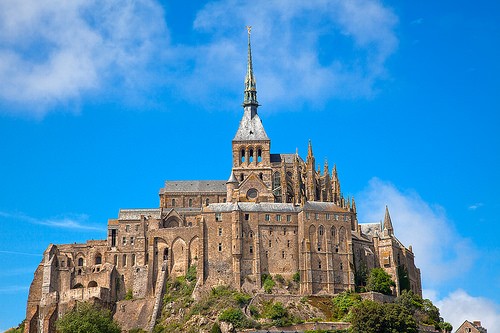 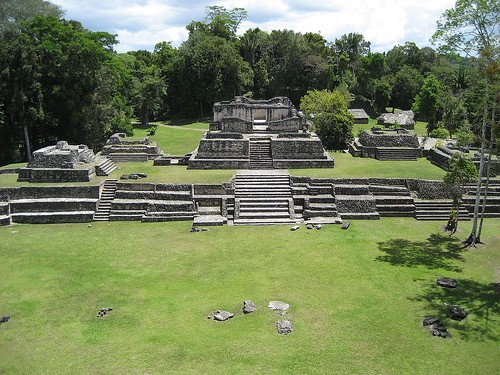 The Cayo District of Belize is the most visited historical …