Also known as the Muzeum Lotnictwa Polskiego, the Polish Air Museum is perfect for Amy Earheart and Top Gun fans from across the globe. From aviation heritage to ancient aircrafts, this museum caters to the preservation and introduction of planes that you never could see anywhere else… even the ones that you thought were already inexistent!

This museum is located about seven kilometers east of the Old Town in a suburb of Krakow, Poland. The setting of the establishment is right at a historic airfield where most of these planes, even from before they were ancient, have made their stops. Until after the Second World War, this airfield was utilized by the Polish military forces and commercial aviation as well until airfield activity was put to a stop in the early 1960s.

The featured airplanes are situated in a dome while the other sturdy ones are arranged by the airfield’s outdoors. Some of the aircrafts found outside are the heavy on types not seen in North America and Western Europe. The number of planes arranged properly outside are call the “Mig Alley” where old Tupolevs, Soviet rocket launchers and crop sprayers are erected. Since it’s showcased in a museum, most of them are out of order while there are a few that might still run.

The inside quarters of the museum are just as astonishing as the ones outside. In housed are some of the oldest aircrafts ever to fly the skies… some aren’t even expected to still be in one piece!

The beauty of this museum is that most of the pieces cannot be found anywhere else in the world but here. There are Yakolevs, Yak 17 and 23, Tupolev Tu-2S, a Grigorovich M-15 and more rare airplanes that are specifically preserved and featured at this one of a kind museum.

Currently, there is an ongoing construction of another building in the museum. One could only wish what that portion of the establishment would hold… not that you’re not that amazed already!

In going to this awesome place, one may ride the taxis or the trams in town. From the center town nearing the Main Railway Station at the city proper, trams await passengers who are excited to visit this magnificent air-enthusiasts’ haven. Make sure that you have laid out your itineraries, especially where the trams should stop and where you’re supposed to get off or stay on board to reach your destination.

Before you formally arrive at the museum, you will come across the town of Wieczysta. If you feel worried because you aren’t really sure if you have passed that part in town, just look outside and watch out for signs or logos of the museum. Assuringly, those signs will be hard to miss given that the museum is a famous attraction in the area.

You might also get off at the succeeding stop from Wieczysta and just hike your way to VWA. From VWA or the previous stop, a short walk to Aleja Jana Pawla II up to Mariana Markowshiego will lead you directly to the museum.

The museum’s address is at Aleja Jana Pawla II 39 situated at the Park Lotnikow Polskich and are fronted by a couple of apartment buildings.

The museum is open from nine in the morning until five in the afternoon during Tuesdays until Fridays. During the weekends, it opens later at ten in the morning and closes earlier at four in the afternoon. It may be closed during Mondays but you may also be able to roam around the outside  area of the museum and still get to see some of the aircrafts.

The gates and the ticket offices will cut selling tickets half an hour before closing time so you better make sure to be there a little earlier to avoid missing opportunity to gaze at man-made wonders that have enabled human beings to fly.

For hotel bookings and reservations near the Polish Aviation Museum, click here. 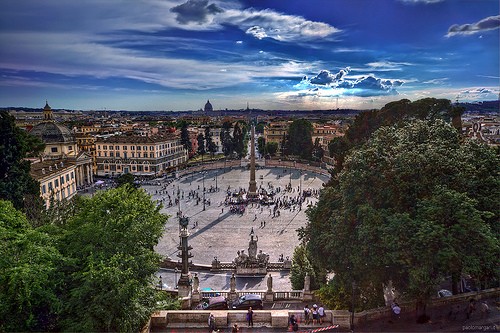 This very captivating town of Ascoli Piceno located at … 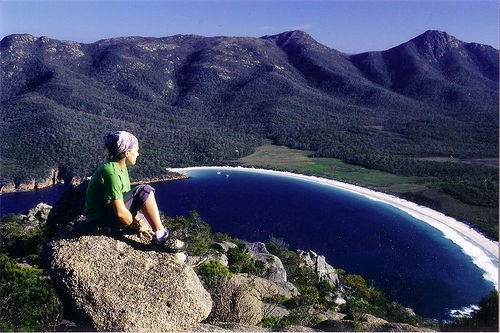 Take a scenic trip to Norway through the all-time tourist … 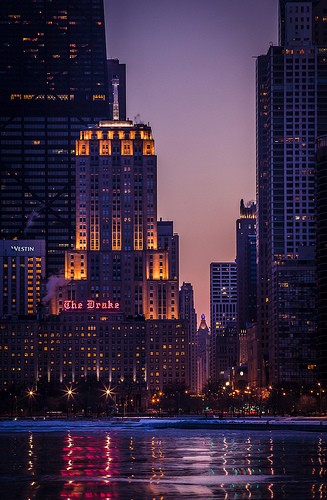 The Drake Hotel, a Hilton Hotel, has made Chicago more …