The Pacific Central America is home to dozens of rainforests. The Corcovado National Park is the remaining few of the oldest tropical rainforests in the area. It has been worldly renowned as one of the most biologically diverse places anywhere in the globe which would definitely mean that adventure travelers out there would really love to visit this exquisite gift of mother nature.

Monkeys in the trees from Christian Haugen

As mentioned, Corcovado is known to be biologically diverse which would mean that tons of thousands of animal species call this place as their home. Endangered animals such as Jaguars,  Baird’s Tapirs, Harpy Eagles and scarlet macaws are among of those who live here. The park is  generally composed of about five thousand species of trees, four hundred species of birds, more than a hundred species of mammals, and twenty-three mile wide golden sandy beaches. The adventure traveler such as yourself would most definitely wouldn’t want to miss exploring this magnificent place through wildlife viewing tours. Best part is, most of the coconut palm-fringed areas of the beach are completely deserted which means that you will get to feel the rainforest as you are literally in another side of the world.

For an adventurous traveler, you surely would love to suck up the unique nature experience by hiking. It will make you feel the rush of excitement or challenge that adventurous spirit within you. Some more difficult trails in this wildlife tour requires that you cross through rivers, mangroves and estuaries. Of course, you’re in the wild. Given that, you are expected to be alert and cautious at all times as to keep  yourself from getting harmed by the surrounding animals that may be lurking by especially the crocodiles that may be swimming along the mangroves and estuaries. It would be best to go on this tour when you’re keen about the tide schedules to prevent the dangers.

It Sign to Sirena Ranger station from Christian Haugen

This park has three main entrances namely the Los Patos, La Leona and San Pedrillo. Four ranger stations are also located by each park entrance. The fourth one though is located at Sirena where the park’s headquarters is located. It is common to hike from one ranger station to the other because your tour would take up to two to three days to arrive at one side of the park to another.

The group and guide: Sirena River from dancingrabbit

The most difficult and challenging hike for this tour is that route from San Pedrillo going to Sirena because it’s about twenty-five kilometers in distance. The hike would usually last two days and you are expected to bring along camping and sleeping equipment for you to rest on through the night. This journey will take you to the jungle which means that you will get the chance to see some very impressive-looking trees. The most challenging part of this tour would be the time when you’d be directed to cross the Sirena River, which is about a kilometer away from Sirena Ranger Station. Since it’s the deepest river in the area, it is best to take on this journey when the tide is low as to prevent from getting too comfortable with nature than sharks tend to visit the area during high tide looking for food. Exciting trip, isn’t it? Surely, the Madonna’s and princesses would need to toughen up to enjoy this tour to the fullest.

When you reach Sirena, you will encounter local trails that leads to different parts of the park that is home to numerous animals and trees. Some of these trails would start at the tiny community of La Palma leading to Los Patos ranger station. For there, you will encounter another well-marked trail that is twenty kilometers to the Sirena River. If your tour starts ar the Bahia Drake area, you would generally enter the park at San Pedrillo which is where most tours here in Corovado would begin.

Like most parks, of course, the Corcovado also  has its beauties. One of these magnificent spots is the Corcovado  Lake, also known as Laguna Corcovado where most visitors would stop by to drink or rest. The other can’t-miss special feature of the park is the majestic Llorona Waterfall that stands with a length of one hundred feet, located close to the shores in between Sirena and San Pedrillo.

During the months of January, February, March and April  are the best times to take a trip to adventure land in Corcovado because it’s the time where rain is at its least. As mentioned earlier, it could be dangerous if tourists would wander through the waters of the park if its waters are high enough. So, it would be safer and more fun if you were to visit here when there is less rain. Then, there are some who would love the extra thrill or would prefer a little privacy so they would come visit the park during rainy season, where a few tourists would go on a hiking trip at the park. Plus, the animals tend to be more visible during rainy season on the months of May to December. The most practical way to reach the Corcovado National Park is by traveling to  the nearby town of Puerto Jimenez. Here, cheap accommodation choices, travel services and restaurants are available for the adventure travelers willing to go on an unforgettable hiking trip to the exquisite park. For hotel bookings and reservations, click here. For more information on travel locations and vacation activities, click here. For flight bookings to Costa Rica, click here. 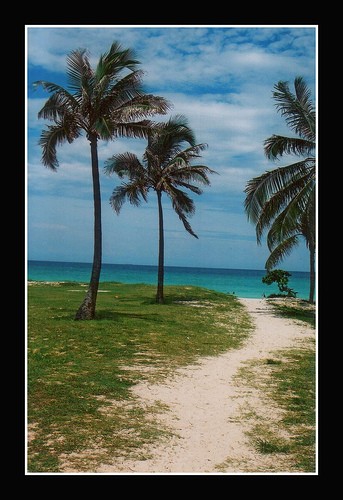 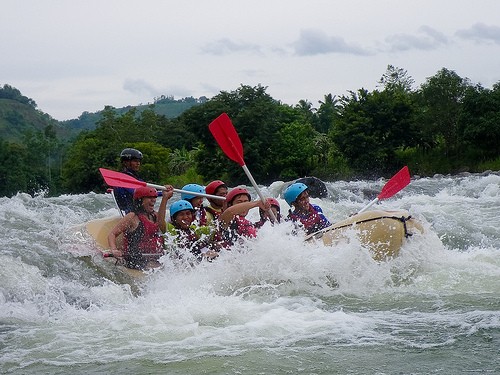 Home to the best beaches, rich marine and land life, … 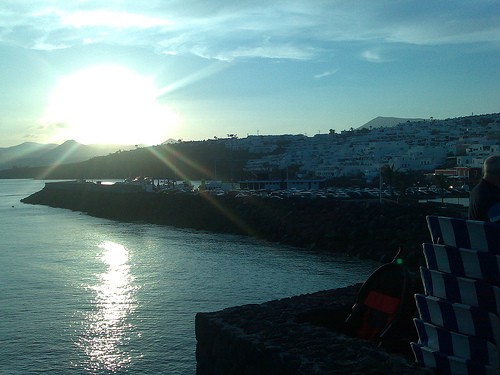 Tias, which is part of the islands municipalities (seven in … 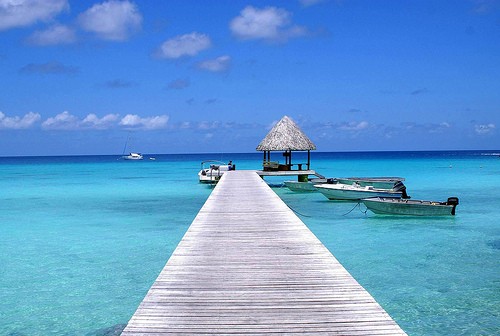 Have you ever heard of the saying, “Money doesn’t buy …