The very idea of partying on the beach is an appealing one, no matter were you live or wish to travel. Images of dancing from sunset to sunrise, with great company and music, the waves crashing on the beach, and plenty of party drinks, makes the idea very appealing.

From Miami to Ibiza, there are as many types of beach parties as there are people who want to party. Activities range from celebrity spotting, down and dirty dancing, and socializing in general we lead you now to the 5 best beaches in the world for partying.

The beach at Ibiza has been in the minds of partygoers since the late 80’s when the area was mostly inhabited by hippies and flower children. Since then it has been transformed into the party capital of the world, with no other location even coming close. Everyone just loves to get to the clubs that are sprinkled all about this lovely and exquisite Spanish island. The longest stretch of beach on the island is the Playa d’en Bossa Beach with all of its cafes and bars. The calmer portion of the beach is at the far end of the beach, because it has its house music and there are fewer people. However, for the ultimate party time, you will need to get to the Bora Bora bar, which is situated mid-way along the d’en Bossa Beach. Ibiza is known as a friendly beach party destination for alternative life styles.

Party At Mykonos in Greece

The City of Mykonos beach is another stupendous place to catch the party habit on the beach with the friendly locals who are very friendly and accommodating with its focused and trendy oceanside beach bars. Upon arrival, you will want to head right over to Paradise Beach Bar, located between the palm trees right on the beach. The partying starts early here, about 2pm and continues until sunrise on the following day. The fashionable party set finds this location one of the most desirable in the world, as one of their favourite locations, so be ready for some celebrity spotting while you dance until your heart’s content. You will never get bored in this luxurious location with all of the historical and cultural venues, and tanning opportunities abound.

South Beach is where the beautiful people hang out and here you will find all the partying that anyone would ever need in a lifetime. Not all of the clubs are actually on the beach, but they are close enough to the high dollar coastline and they are so hot that the atmosphere of the beach is everywhere.

For party time with the posh people be prepared to begin partying around 11pm, so you can have dinner, or stroll on the beach until then. There are many modeling agencies and talent agencies who send scouts to South Beach, so you never know if you might be “discovered” and wouldn’t that be a thrill. The white, baby-powder sands of the beach, offset by the azure blue Atlantic is a stunning view in itself for daytime tanning and mingling. You can have your dinner anywhere along the beach at some of the finest dining in the world, and then party among the local bars and hot spots.

Seven years ago this event/venue opened as a beach party for the locals who lived in Amsterdam. Grown to accommodate 2,400 happy partygoers, the club now allows for in and outdoor party participants. Known as one of the most aesthetic on the Netherlands coast, Bloomingdale’s is noted for its Sunday parties that are held all day long throughout the year. Led by top DJ’s who regularly host here, the music is just perfect for beach setting, as it trends towards chilled, laid back tunes.

Both local and international visitors to the Mother City of Cape Town, South Africa like to enjoy white sands of this beautiful beach. The Camp Bay Strip offers bars, restaurants and cafes all along the beach with all of the beautiful people coming in and out right along the beach. During the daytime, volleyball and tanning are the popular activities, but as the sun begins to set, impromptu beach parties begin to organize from early evening on until well past midnight. During the holiday season in the summer, you will enjoy drumming and jugglers around the huge bonfires, with music and partying taking charge.

Any of these venues will be the ultimate in partying and put you in the mood for more. Take it to the beach and head for any one of these locations for the party time of your life! 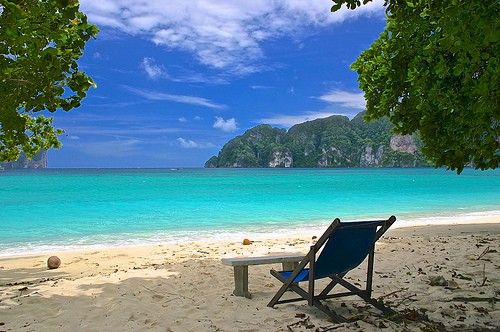 If you haven’t heard of the Kardashians, you’re probably not … 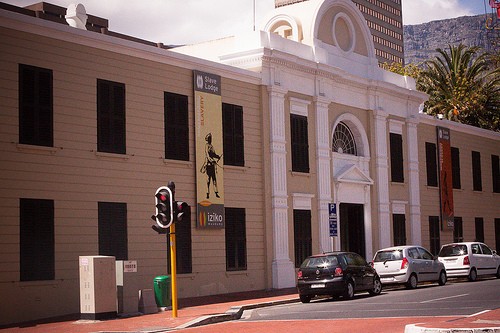 Cape Town is a modern city steeped in history and … 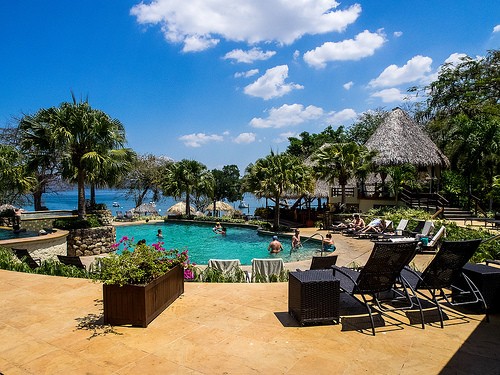 The magnificent country of Costa Rica has been known as … 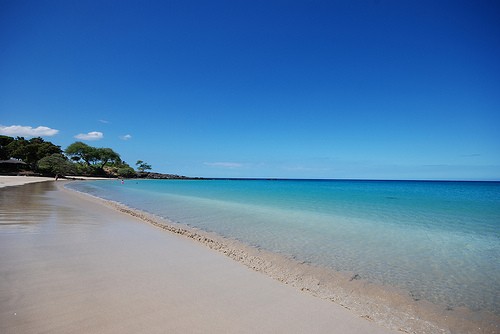 When one dreams of Hawaii, the first thing that would …