Have you always been fascinated by history especially the events that occurred during the second world war? Would you wish to travel to these sites and experience first hand the sites where D-Day commenced and pay your respects to the fallen heroes of that tragic era? Then, take an unforgettable historical 1 day trip to the battlefields and landing beaches during the World War II on your way to Normandy from Paris.

During this trip, you will be guided with a comprehensive tour to Normandy’s D-Day sites, swing by the Omaha Beach Museum, take a ride along Juno and Gold Beaches, have an appetizing lunch at Caen Memorial, visit the pointe du Hoc which is a German defense position that was taken over by the US soldiers during the war, stroll along Omaha Beach or drop by the Omaha Beach Visitor Center and hear stories and facts about the second World War provided by your very own expert tour guide.

This tour will depart from Pyramides, Paris at seven in the morning and will endure for approximately fourteen hours.

The standard tour catering to about fifty people would cost $242.26, $283.79 if you want an addition feature of hotel pick-up and drop-off transportation by motor coach, and $348.86 for  a small group tour of about eight people which the transportation choice would be through minivan including hotel drop-off and pick-up.

Click here for bookings and reservations for this tour.

Click here for hotel bookings and reservations near the departure point.

During this two-day tour, travelers will get to see the captivating views of the countryside, drive by beautiful towns and get to visit the primary tourist destinations that Normandy has to offer such as the Normandy D-Day landings, the exquisite Mont-Saint-Michel castle, have a free overnight accommodation at a three-star hotel, time for shopping and dining at noted restaurants, a multi-lingual tour guide and experience a worthwhile escape from all the stress and busy streets of the urban life.

On day one, one will get to discover the many faces of Rouen where Joan of Arc was martyred. From there, you will then journey to the Normandy Beaches which is the site for the D-Day landings and pay your respects at the American Cemetery.

The following day, you will then travel on to St. Malo. You may  roam around the cobble streets of this town which is situated by the beach and be amazed with stories that tell about the interesting past of fearsome pirates.

The next site you will visit is the Mont-Saint-Michel which is a Benedictine Abbey that’s situated at a rocky island. It is absolutely and stunningly beautiful and is a must-see in France. The Gothic building has been designed to compliment the countours of the rock where it’s located. Additionally, if you haven’t seen it yet, it does look like the site where Harry Potter was filmed now, does it? Hmm.. interesting.

This tour is available from April 3rd until October 9th of this year. It will run for 2 days and a night starting from seven in the morning of the first day.

The route of the tour is: Pyramides Agency,Paris-Normandy Beaches-Saint Malo-Mont St Michel-Paris. Be sure to be thirty minutes early at the starting point during this tour as to prevent complications.

Click here for bookings and reservations for this tour.

For hotel bookings and reservations near the departure point, click here.

If you feel that a day or two would be insufficient for you to discover everything beautiful about Normandy, then you should consider booking for this three-day tour instead.

During the first day,  you will tour Rouen, the capital of Upper Normandy that has been developing since the time of the Roman Empire. You will pass through buildings such as the Exchequer, the 15 C Archbishop Palace, the Renaissance Palace of Justice, the Grosse Horloge, clock from 1527 and a belfry topped by a dome. You will likewise reach the Place du Vieux Marche which is where Joan of Arc was martyred, Notre Dame de Rouen, and the famous piece of Claude Monet.

Moving on, you will also travel to Honfleur that’s situated at the Seine estuary and feel like it’s the holidays all over again. It is packed with inspired painters, musicians and writers that have been catering their talents for centuries. Other places that you will also encounter are: the old dock and St. Catherine’s church.

From Honfleur, you will then go to the town of Bayeux which is the first French town that was liberated during the second world war. You will also get to see the 12 C Cathedral, William the Conquerer’s Center, Tapestry of Bayeux, and will be offered a glass of chilled Norman cider before you will be heading back to your hotel at Bayeaux.

On the second day of this tour, you will visit the Pegasus Bridge, drive to Arromanches, the German coastal artillery batter at Longues sur Mer, all of which are significant sites during D-Day. Following the tour, you will have a tasty lunch at a typical Norman restaurant of your choice before moving on to the American Cemetery of Saint Laurent and will be driven to Omaha Beach. The final destination during the second day would be at Pointe de Hoc. You will then spend the night at Bayeux for the second day.

During the third day, you will visit the magnificently beautiful Mont St. Michael which is a palace surrounded by the sea. You will then have a brunch at the castle following a guided visit of the Abbey and to the Romanesque Church, the monk’s Cloisters and Reflectory, the Knights Room, the Guest Room, the Undercroft, and the chapels of St. Stephen, St. Martin, Our Lady Underground, St. Mary Magdalene and the Crypt of the 30 Candles.

After lunch probably at the La Mere Poulard, you will then walk through the steep streets of the town and its other destination spots.

Nearing to an end, you will then drive through the town of Villedieu les Poeles where you can shop for leather goods, lace, copper and tin goods as souvenirs of this fantastic tour around Normandy.

For hotel bookings and reservations near the departure point, click here. 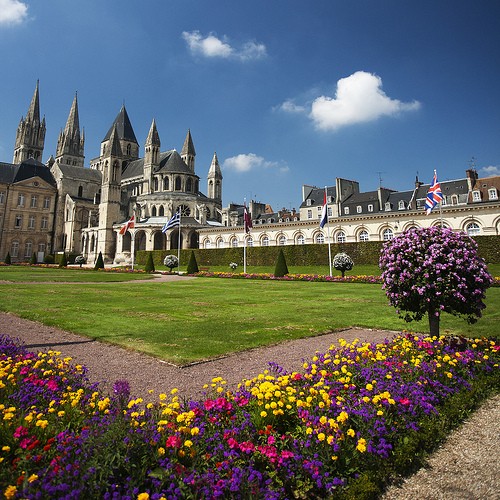 Normandy has been under different types of rule. During the …

Chinatown is generally known for its exquisite dining restaurants where … 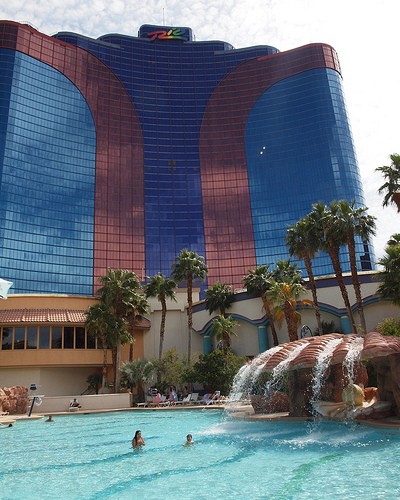 The Rio All-Suite Hotel and Casino is the exact replicate … 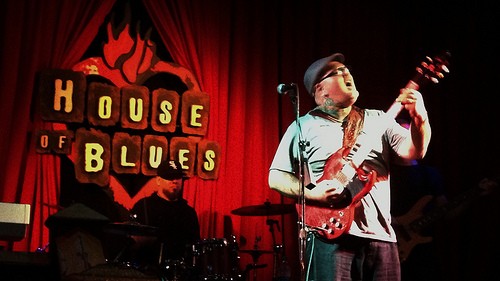 Every rock and roller or jazz artist has heard this …